The Story of Artichoke Joe’s

Artichoke Joe’s recently celebrated its 100th anniversary. The business dates back to 1916, when a young Maltese immigrant named Giuseppe Sammut bought an old stable on Huntington Avenue in San Bruno and converted it to “Joe’s Pool Parlor.” (“Giuseppe” means “Joseph” in English.)

The place featured a couple of pool tables, a poker table or two, and a bar. Today, our bar and restaurant are still located in this historic building, whose decor retains the flavor of the Old West.

Joe’s Pool Parlor operated here until the early 1950s. Most of the business had to do with the horse races—not just at the local Tanforan Racetrack in San Bruno, but also throughout California and the United States. The pool hall’s convenient location near the San Bruno stops for both the trolley line and the Southern Pacific Railroad made it easy for customers to journey from San Francisco down to San Bruno. 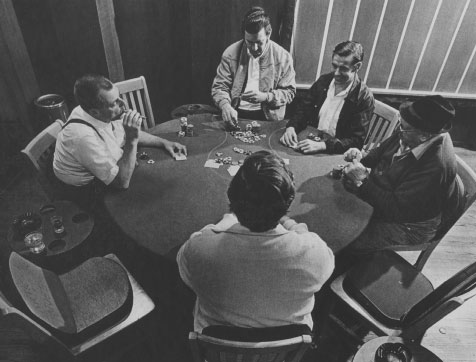 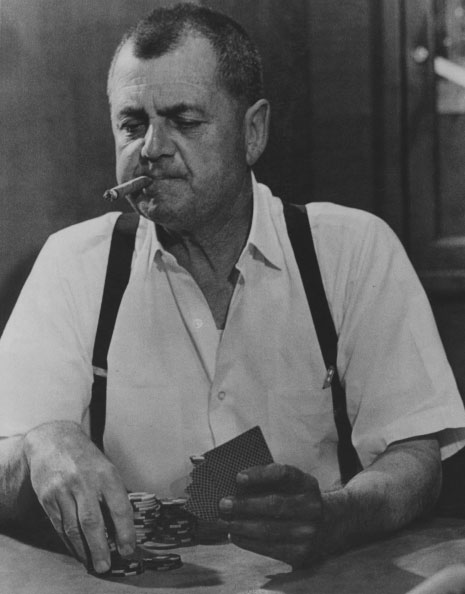 Origin of the Name

The name of Artichoke Joe’s dates back to a wisecrack made by the founder in the 1920s, when San Bruno was still largely rural and was ringed by fields of artichokes and other crops.

Joe was known to accept almost any wager, no matter how large. One day he was taking lots of bets on a particular horse. When someone asked him how he would pay off if he lost, Joe looked out the window at the farm fields and said, “In artichoke leaves.”

He instantly became “Artichoke Joe” and was so known for the rest of his career in the Bay Area. In 1950 he retired and returned to Malta.

After the Second World War, Joe’s son, Joseph Sammut, Jr.—inevitably nicknamed “Artichoke Joe II”—took over the business, which evolved into a gaming establishment featuring draw and low-ball poker (legal games in California then and now) and offering bar, nightclub, and restaurant facilities in a Western-themed environment.

In the 1950s the place became a legal California cardroom, which it remains to this day, and was renamed as Artichoke Joe’s.

Third Generation: The business has remained in the family’s hands and has been run since 1975 by Dennis Sammut, son of “Joe II” and grandson of the original Giuseppe Sammut.

The combination bar-restaurant, which has acquired local fame as a great place to have a tasty bite at a reasonable price, is still located on the site of the old stable.

Our wait staff provides prompt, efficient food and drink service at all the gaming tables.

Staff: We are one of the largest employers in San Bruno. Artichoke Joe’s employs more than 430 full-time workers, many of whom live in and around San Bruno. Our staff members range in age from early 20s to 70s. Our staff is carefully trained, and retrained annually, for the specific jobs they fill as well as for how to deal with medical and other emergencies. 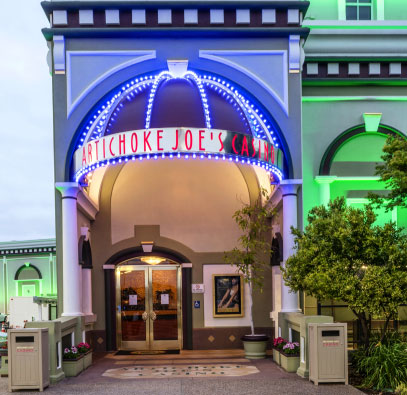 Giving Back to the Community

The Sammuts have been prominent contributors to San Bruno’s civic life and especially to its youth sports programs for decades.

In 1990 they set up the Sammut Family Foundation, which focuses its giving on youth programs such as 4-H Clubs and the Scouts, local public elementary and middle schools, anti-drug and anti-alcohol programs at the high school, reading support programs at the city library, and children with special needs. Many local youngsters have had the opportunity to play organized baseball, soccer, and other sports thanks to Artichoke Joe’s, which sponsors 25 baseball teams ranging from “T-ball” to “teeners.” 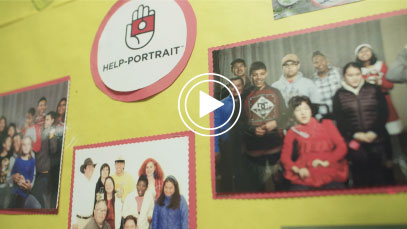 Any cookies that may not be particularly necessary for the website to function and is used specifically to collect user personal data via analytics, ads, other embedded contents are termed as non-necessary cookies. It is mandatory to procure user consent prior to running these cookies on your website.

COVID-19: ORDER OF THE HEALTH OFFICER

Artichoke Joe’s Casino will honor San Mateo County’s “Shelter at Home” order effective at 12:01am on March 17, 2020 and will remain closed until further notice or until amended by the Health Department.

Artichoke Joe’s Casino team-members should direct any questions or concerns to their Department Supervisor.

Security and Surveillance Operations will remain in full force during this order.

Specials of the Week